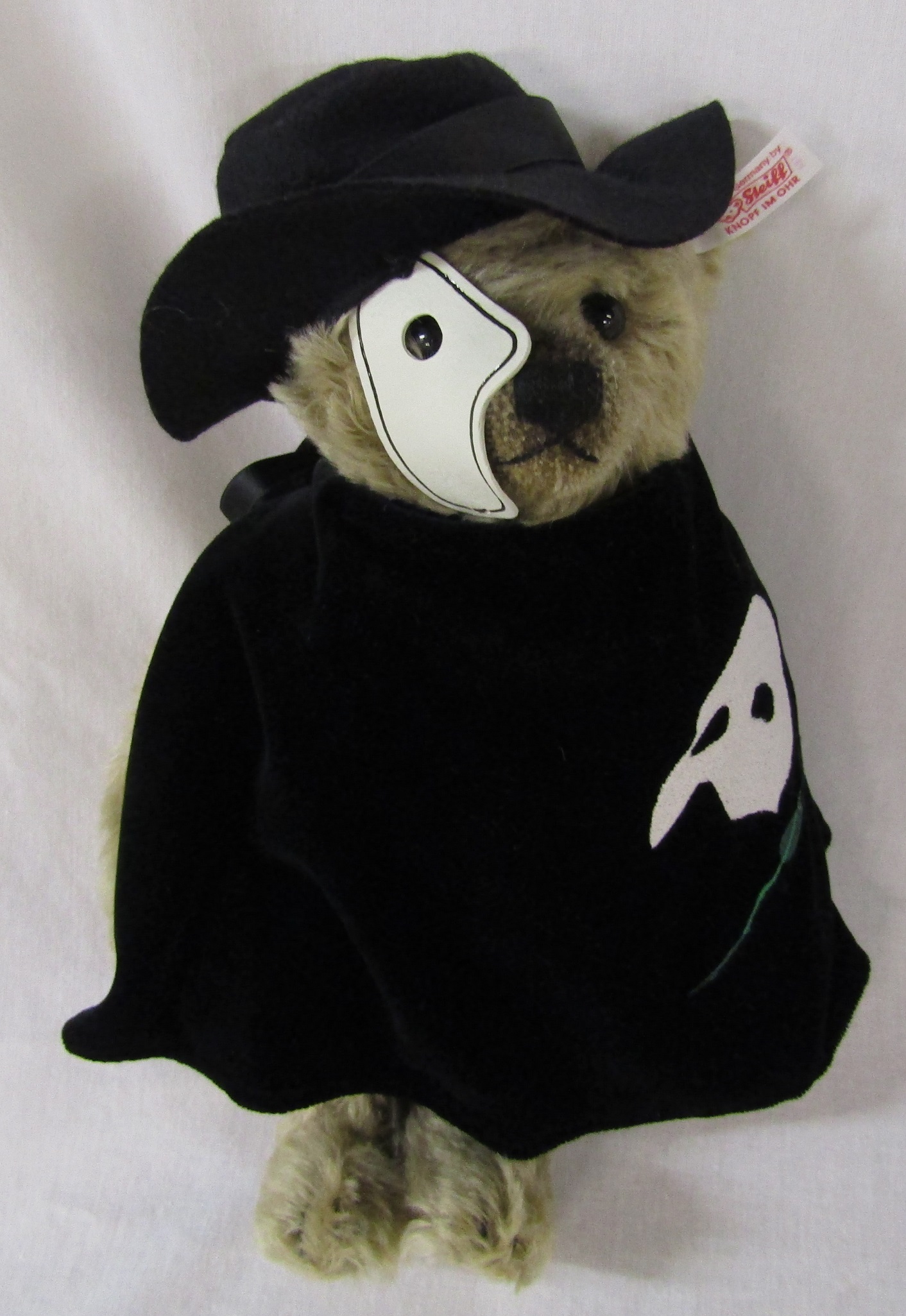 Some wonderful antique timepieces go through the auction room in a year but amongst the most impressive are the wall clocks made by craftsmen in the Vienna area in the 19th century.

They are not perhaps the prettiest clocks that you will ever see (although fans would argue the point) but they were beautifully designed, achieved an impressively high degree of accuracy – and they have lasted. ‘Most of them have been ticking away for over a hundred years,’ observed one expert ‘and they will still be ticking a hundred years from now.’

One of the less well known facts about the Vienna wall clock is that the ‘regulator’ mechanism that made them so accurate was designed in the 18th century by two Englishmen, James Harrison and Benjamin Villainy. Austrian clockmakers took up the complicated system, with its weights and gears, at the turn of the 19th century. The Vienna clock would remain fashionable in affluent homes for more than a hundred years.

Today Viennas find a ready market, not only from people who want a single clock but also from enthusiasts who build up large collections. Our March auction (Tuesday 9th) includes seven Vienna regulator wall clocks, six of which have come from a single local private collection – and that is just a half of the number we have been instructed to put under the hammer. They cover the period from the late 19th century into the early 20th. Values range from £40 through to £300.

Speaking of clocks the auction has some interesting longcases including a particularly attractive early 19th century clock made by Gardner of Belfast. We are expecting that in the current market it will go for £450-£550. A few years ago it would likely have made £1,500. There is also a mid-18th century brass-faced Lincolnshire longcase made by John Kay of Spilsby. (Estimate £600-£800.) Another bargain.

As well as some valuable Moorcroft and Wemyss pottery, the ceramics section of the auction has the first part of a large collection of Beswick figurines. The sixteen lots this time have some high value equestrian pieces including Red Rum (£80-£120), a pair of Appaloosa horses (£100-£150) and a huntswoman with three hounds (£100-£150).

This auction also includes the collection of paintings by the renowned Grimsby grocer-artist Herbert Rollett (1872-1932) that we looked at in the antiques column earlier this year. The nine paintings going under the hammer range in size from a foot square to 4½ feet x 3½ feet, one of the largest paintings Rollett ever did. The subjects are typical of those landscape scenes that saw him gain acceptances in the shows of the Royal Academy and the Paris Salon.

Finally the briefest mention of the furniture section that has a simply lovely piece, a bonheur du jour, literally a ‘daytime delight’, a ladies writing desk dating from the 1850s. It’s worth a thousand pounds but given the current depressed market for period furniture it will probably make £300-£400. It will almost certainly be overshadowed by the 1960s Ercol lots (that are now very fashionable).