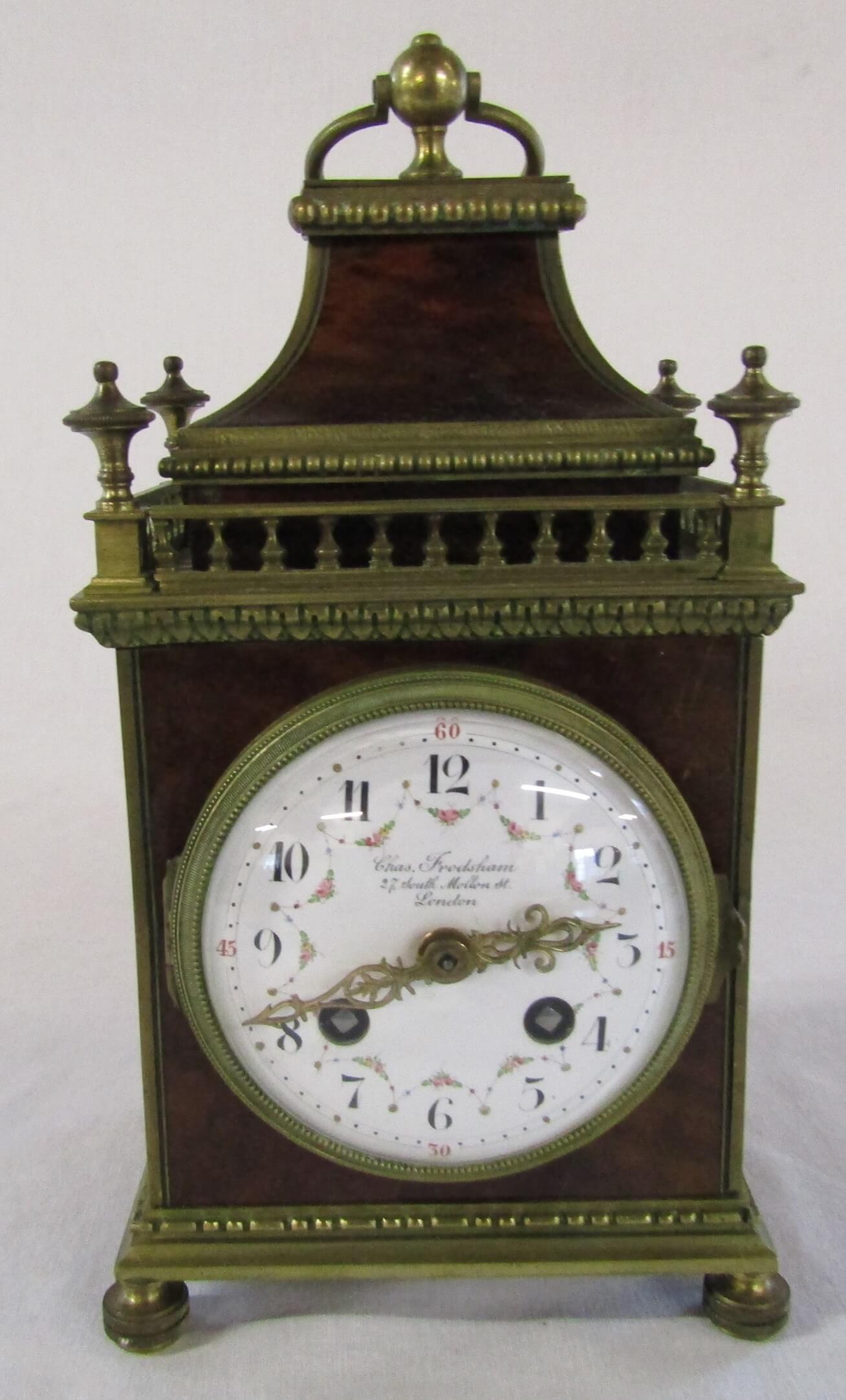 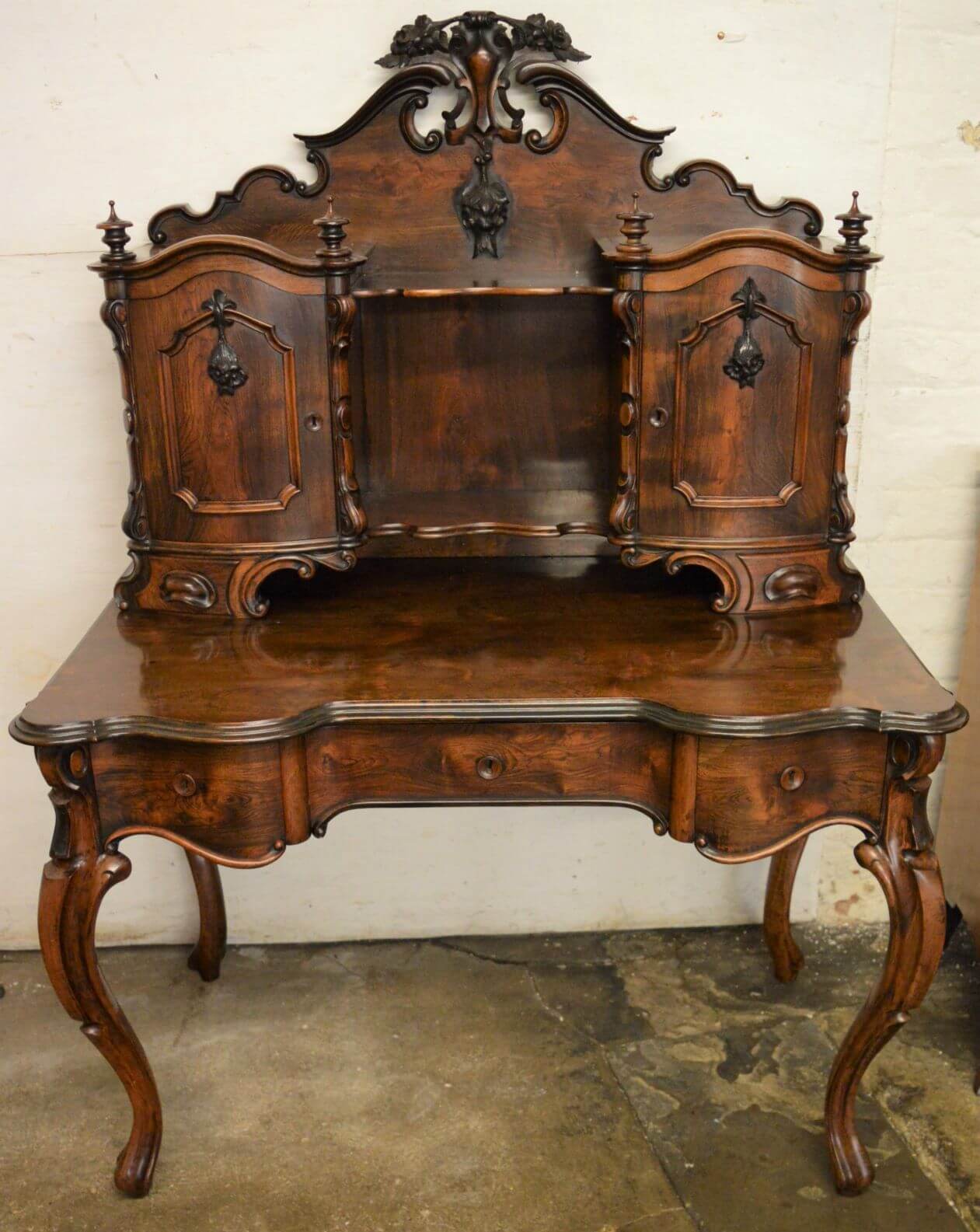 Two hundred and eighty pounds does sound a bit much for a drink even in these strange times – but it was rather special!

The drink in question was port, the 1934 vintage, bottled by the famous Warre & Co, one of the pioneering port trade businesses that was founded back in the late seventeenth century. The 84-year-old bottle retained its label, had not been opened and had an intact original seal.

The 1934 vintage is said to be particularly good thanks to hot weather that produced a rich and powerful port. It is also rare: At the time the world was in the grip of the Great Depression and only a handful of the port houses shipped it and then in small quantities.

The bottle went into our March auction with an estimate of £120-£200 but with pre-sale enquiries coming in from all over the place it did seem likely that valuation might turn out to be rather modest. As I mentioned, the hammer went down at £280, the bottle knocked down to a bidder joining us on the Internet from Nyborg in central Denmark.

The private local cellar from which that came also produced a brace of even more ancient bottles of port: A 1920 vintage by S.H. Day & Co of London that was missing its label but fortunately had the company name and year on the seal and a second identical looking bottle that lacked both label and seal details. Both bottles were snapped up by a London buyer who paid £260 for the first and £150 for the second.

Meanwhile a chap bidding from Pennedepie in Normandy bagged a case of a dozen bottles Taylor’s 1985 vintage port for £560. That is almost £47 a bottle – but Pennedepie is in the Calvados regions so he obviously knew what he was doing!

Incidentally bidders from far-flung places are now routinely involved in our auctions here at the Old Wool Mart in Louth, which is of course good news for vendors, exposing their treasures to national and international audiences. In addition to Denmark and Normandy, the March auction saw lots bought by bidders in South Korea, China, Australia, Russia, the USA, all over Great Britain – and even Lincolnshire.

Speaking of which, the auction had a wonderful collection of the paintings by the renowned Grimsby grocer-artist Herbert Rollett (1872-1932) including many of the Lincolnshire landscape scenes that saw him gain acceptances in the shows of the Royal Academy and the Paris Salon. The sale was a spectacular success with all of the pictures exceeding estimate, in some cases by two or three times. The star of the show was a 4½ feet x 3½ feet canvas depicting a harbour scene, that sold for £1,700, which we think could be an auction record for a Rollett work.

The furniture section of the auction was interesting. Some of the period pieces sold better than expected, so the market may be starting to improve a bit, but the headline results were nevertheless achieved by Ercol pieces including a daybed (£900) and a nest of tables (£520) both of which were close to double expectations.

With Covid restrictions still in place we have decided to cancel our April auction and concentrate our efforts on what promises to be one of the biggest auctions of the year in May (Tuesday 11th) by which time life will hopefully have started to return to something approaching normality. We are accepting and would welcome entries for that sale. 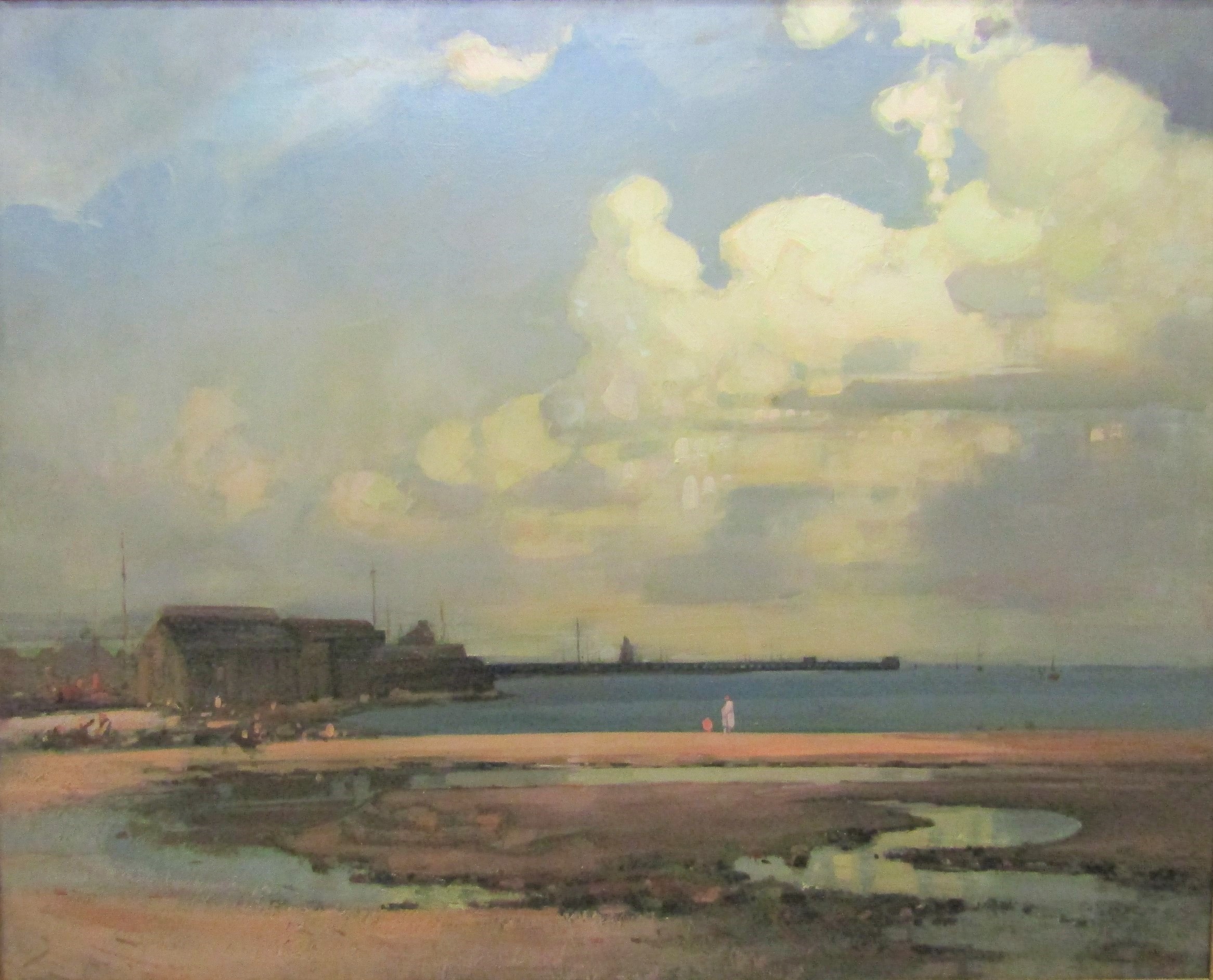 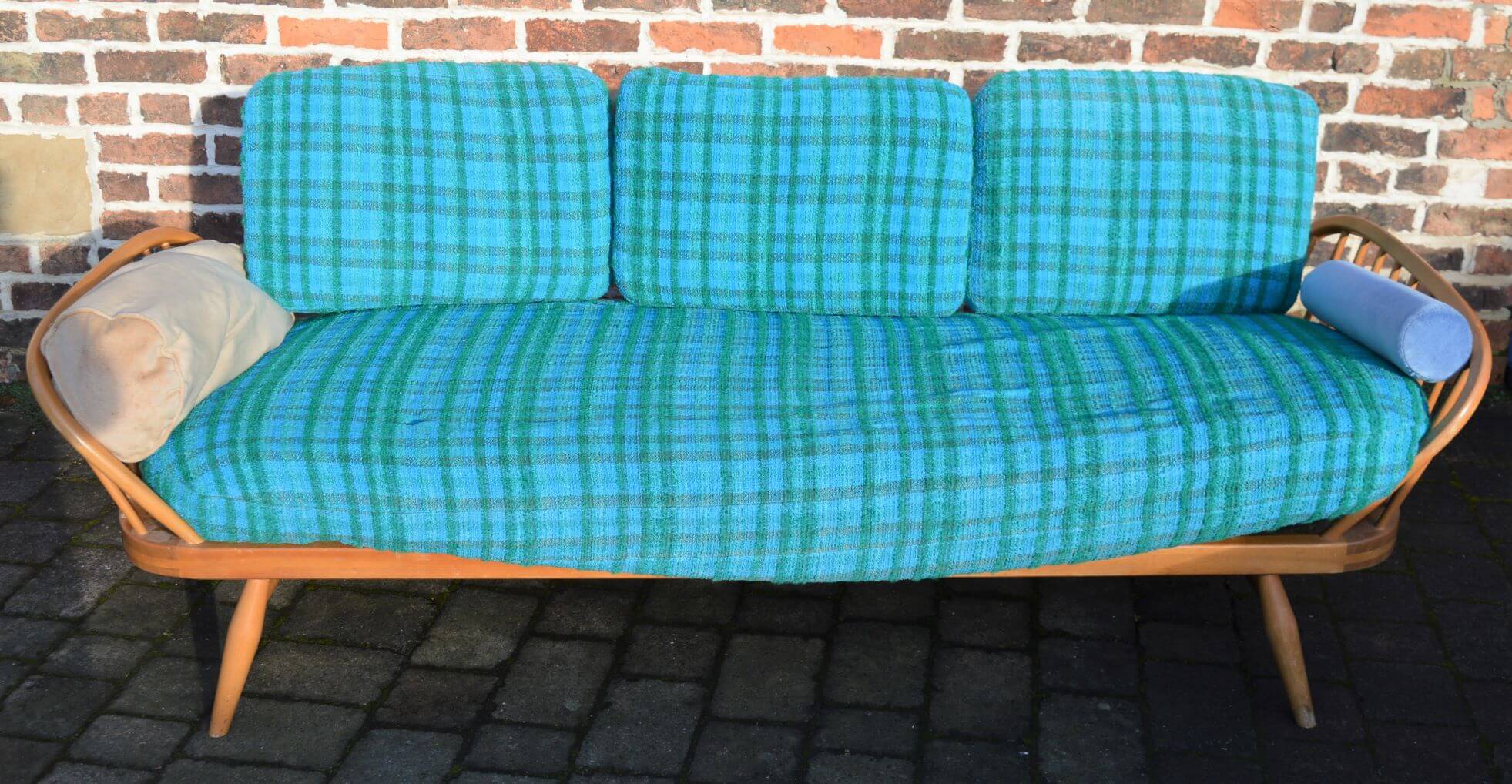 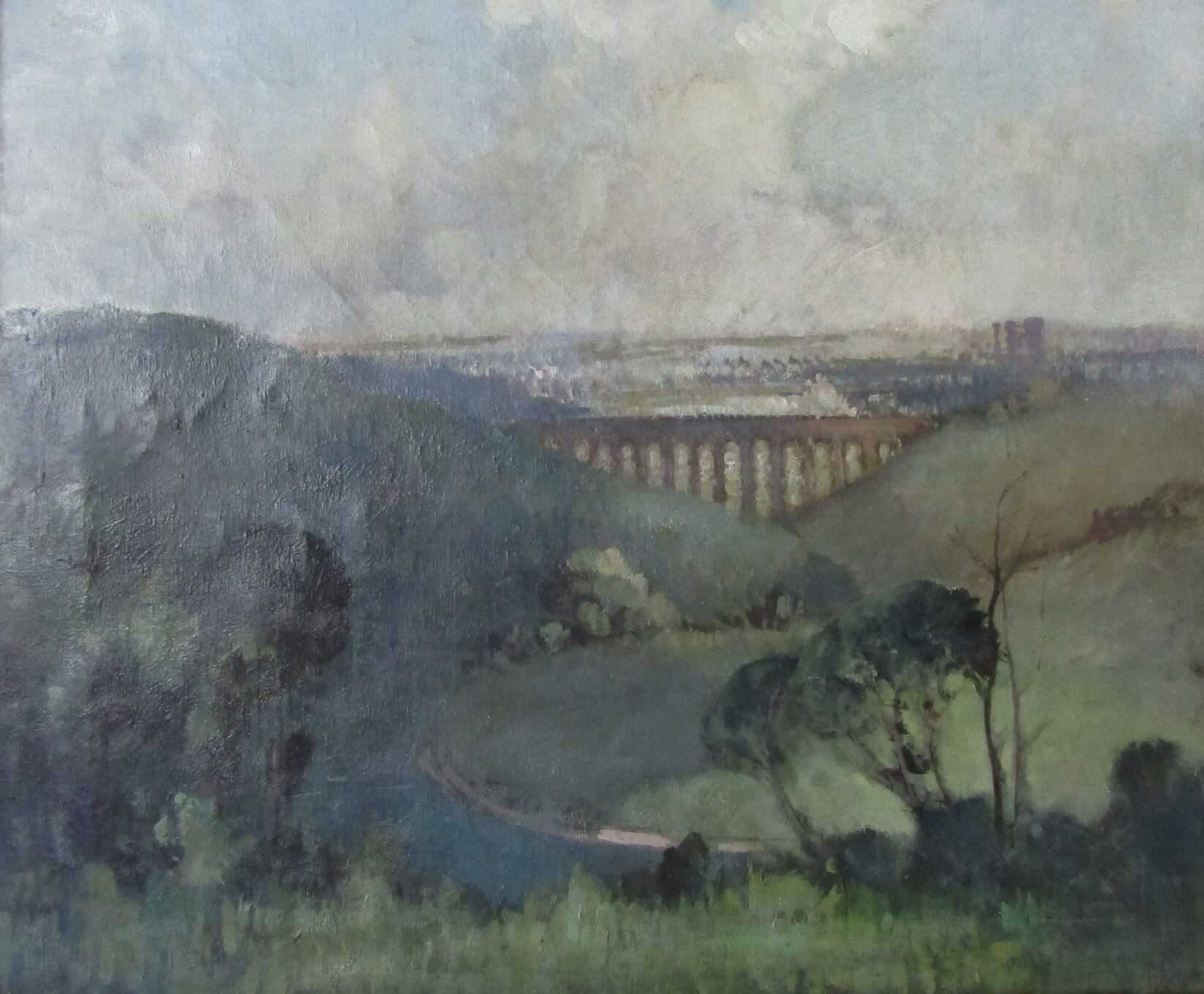